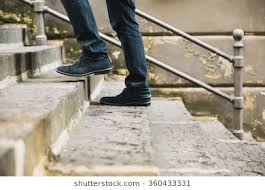 For the first time in more than 40 years
On a Sunday morning
I walked into a church.
Not as a pastor.
Or, as a family member.
Only as a stranger.
Hoping to find a place
And to be treated as a guest.
Wondering what it would be like to be in a different place.
And, to try on a different role.
Sitting among the congregation instead of in front of them.
Learning to worship with them rather than to lead worship for them.

We were greeted with a smile.
And a welcome
As we found our way to our seats.
More towards the back than towards the front.
But the sanctuary was small.
Smaller than any of the sanctuaries where I have served as pastor.
So anywhere we would have sat would have been “near the front.

Tears filled my eyes as I watched the pastor and a child of the congregation come forward at the beginning of service, hand in hand, to light the candles signaling the beginning of the service. Tears filled my eyes again as we sang the opening hymn to the hymn tune HYFYDOL which is the same tune for the hymn Child of Blessing, Child of Promise which is the hymn I sang countless times as we celebrated a baptism. In those moments, there was sadness and hope; a letting go and a taking up.

I admit I held my breath as we walked up the steps to that small church.
Not knowing what we would find
Or more, how I would feel.
But we were met with welcome and grace
And, a reminder that we are called to be God’s people in the world.

The next time will be easier. 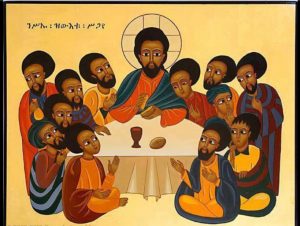